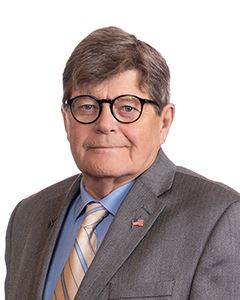 Chair of the Washington County Board

About the Commissioner Kriesel

Commissioner Gary Kriesel was elected in November 2004 to represent the residents of District 3. He was reelected in 2008, 2012, 2016 and 2020. He has also served two years on the city council for the city of Stillwater. He has been an active member in many civic organizations and on advisory boards of Washington County.

R&E Board - Regional Haulers Licensing Board 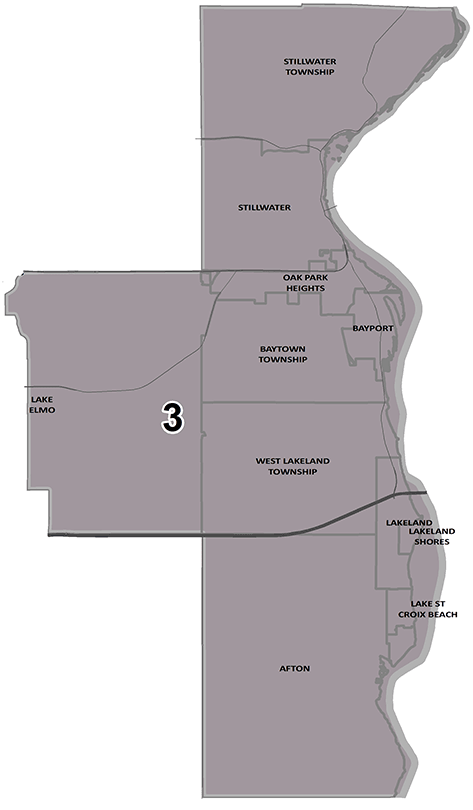